ENGINEERED for the Biotherapeutic Race 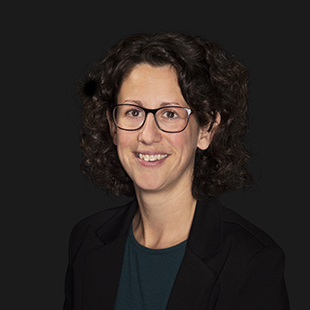 Dr. Debby Kruijsen is the General Manager of IPA Europe- Oss, formerly ModiQuest Research (Oss, The Netherlands), which became part of the ImmunoPrecise family of companies in April 2018.

She began her career in immunology at Utrecht University in the Netherlands. In 2012, she joined ModiQuest Research where she held different scientific and management positions until she became General Manager of ImmunoPrecise Antibodies Europe. Dr. Kruijsen works closely with the executive and global teams to develop and execute business strategies, improve operational efficiencies, and support ImmunoPrecise as an innovative company in the CRO space.